Bidi Nirdosh
Natural Herbal Cigarette.
PRODUCT FREE OF NICOTINE AND TOBACCO . A blend of herbs designed to Ayurveda doctors , a..

Bidi Nirdosh
Natural Herbal Cigarette.
PRODUCT FREE OF NICOTINE AND TOBACCO . A blend of herbs designed to Ayurveda doctors , assisting in the process of removal from tobacco.
Pack of 20 cigarettes WITHOUT FILTER .
Nirdosh in Sanskrit means innocent. The concept at the base of philanthropic Nirdosh is to strengthen the desire of smoking , eliminate the threat of cancer and help you to have a better quality of life . The flavor of Nirdosh is full-bodied , rich and highly aromatic , and its mixture of herbs can give a real contentment even the most hardened smokers .
Product free of nicotine and tobacco. Nicotine, characterizing component of tobacco, is the cause of addiction to smoking and difficulty quitting : it has been established that the mechanism of action and the cpacità of addictive nicotine , in fact it binds to specific receptors in the brain, which quickly become accustomed to the stimulation dall'alcaloide date , and that in the absence of nicotine causes withdrawal symptoms . Lacking the nicotine addiction is missing element , however Nirdosh meets many, if not all, of the psychological elements of the cigarette.
Dhoompan . Literally " smoke healing ." Thirty years ago some ayurvedic doctors asked a producer to beedies ( Indian cigarettes ) to develop a useful product to detoxify from tobacco and nicotine . Following the ancient Ayurvedic texts about the healing smoke Nirdosh Dhoompan were born .
The most important components for the taste and smell of the smoke are those of the aromatic essential oils, which are released for both the distillation of steam ( steam is generated in the combustion and carries with it the aromatic substances , with the same mechanism fumenti of each puff) and partially dry distillation ( ie are released only for the effect of heat of combustion , the temperature of the coals can reach values ​​from 600 ° to 800 ° C ) . Nirdosh strengthens the immune system of the organism, has positive effects on all body systems and especially on the gastrointestinal and respiratory tracts , due to its mixture of herbs which increases the gastric fire . It helps to solve problems with digestion , bloating and constipation , and helps to relieve the symptoms of: sinusitis with headaches, chronic colds , voice problems , asthmatic bronchitis , various respiratory disorders. Thanks to the mixture of herbs and spices Nirdosh burn the excess mucus favoring elimination of toxins caused by the excessive intake of tobacco and nicotine.
Absence of paper. The mixture of herbs Nirdosh is wrapped in Tendu leaf , a plant asimilabile the eucalyptus leaves. It 'a plant that also in combustion releases essential oils that perform a sfiammante of the oral cavity . The absence of processed paper makes the combustion forming less aldehyde compounds and polynuclear . The paper used for the manufacture of cigarettes , once in combustion , releasing at least eight chemicals dangerous to health and this applies to cigarettes with tobacco or for other brands of cigarettes without tobacco.
Absence of benzopyrene . And ' the substance based on hydrocarbons which allows the cigarette to burn completely also without aspirating .
Ingredients . Basil (Ocimum basilicum) , Turmeric ( Curcuma Longa ) , Licorice ( Glycyrrhiza glabra) , Cinnamon (Cinnamomum zeylanicum ) , Clove ( Eugenia cariophyllata ) , Trachispermum administrative (Carum copticum ) , Commiphora Mukul ( Gangal , Guggul ) , Diospyros embryopteris ( Tendul ) . 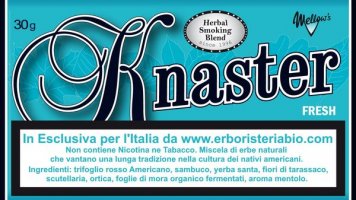 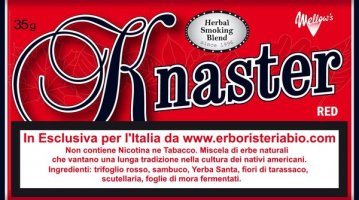 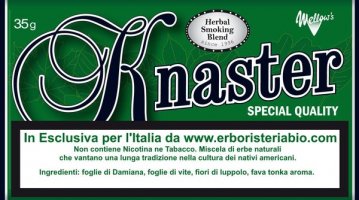 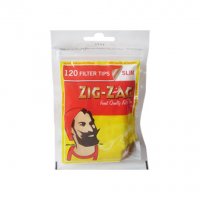 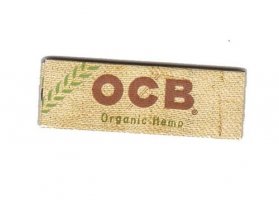 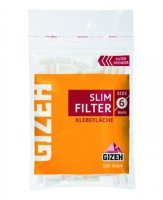 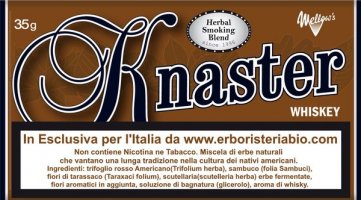 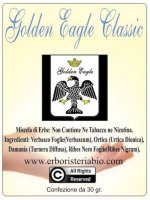 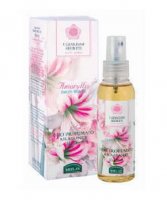 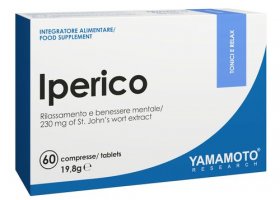 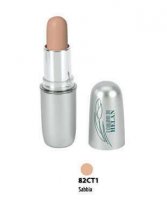 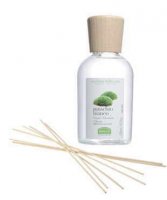 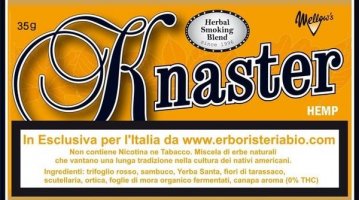 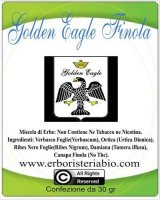 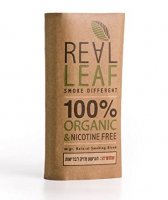 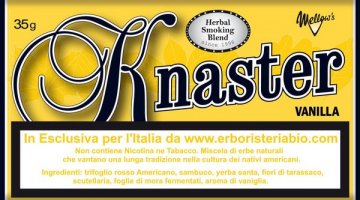 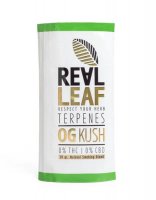 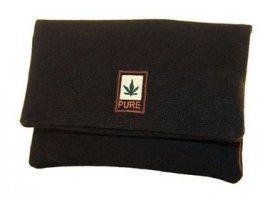 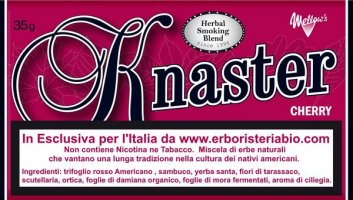 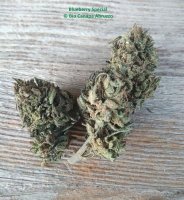 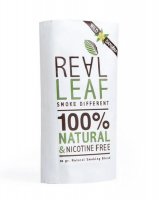 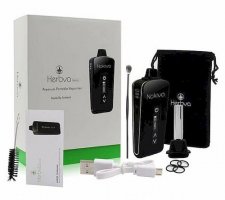 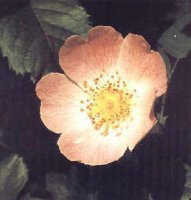 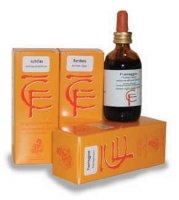 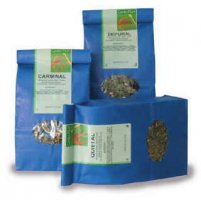 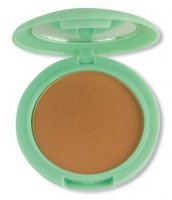 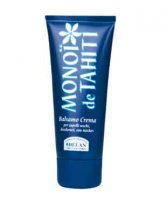 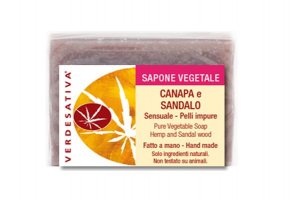 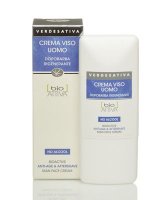 Notify me of updates to Bidi Nirdosh Herbal Cigarettes